Specialized dentistry in the middle of Rome 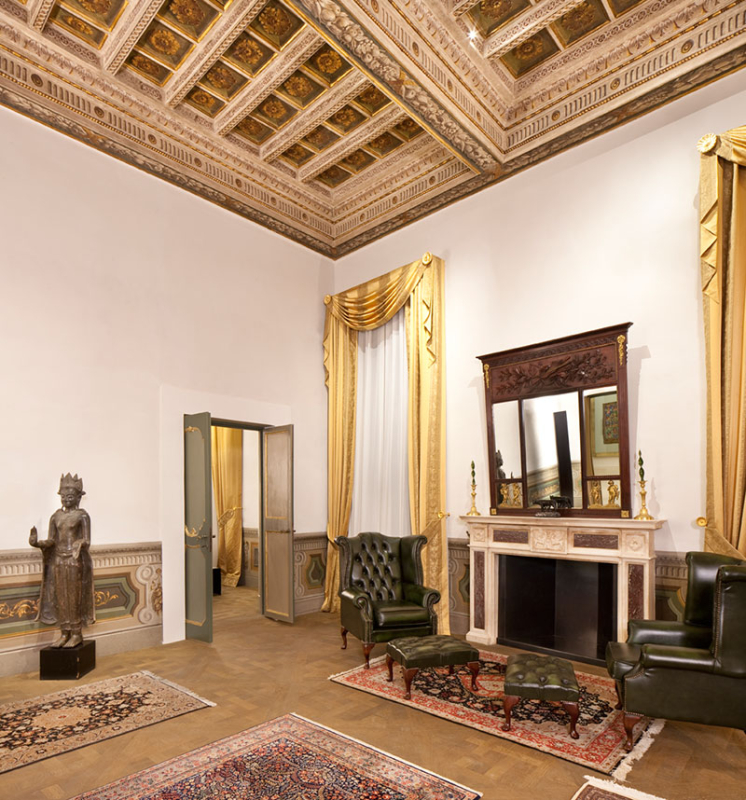 Studio Calesini is situated in Via della Croce 77, in Rome’s historical and commercial centre, a stone’s throw from the Spanish Steps, Piazza del Popolo, the Trevi Fountain, Colosseum and Parliament, in the heart of the capital’s shopping district.

The area is a pedestrian island of extraordinary beauty from which the most important archaeological sites and museums and the major art galleries of Rome can be reached on foot.

It is easily reachable by car, taxi, metro or bus. Our receptionists can advise patients who are not resident in Rome on various hotels in the historical centre near the studio.

We are open from Monday to Friday with the following opening hours:

How to reach us
Google Maps

The nature of our services requires that each patient has time dedicated exclusively to his/her treatment.
If it is impossible to make your appointment, cancellation must be with 48 hours’ notice; this allows us to use the available time to help another patient.

We have developed a personalised appointment programme, outside of normal business hours; this is designed for patients with particularly pressing professional commitments, those who normally live abroad, or those who just wish to maintain absolute privacy.
In these cases the entire studio is booked for the intensive dental treatment of one patient.
If you think this option is right for you, speak with our executive secretary Dr Emiliana De Carlo, who will provide you with all of the information you need.

If you have an urgent problem please call the studio early in the morning, which will allow reception to organise a visit as soon as possible.